We scout Football Players for Professional Football Clubs in Europe, ASIA and America

Our partnership with PES FOOTBALL AGENCY has professional pathways for top talent into 55 UEFA Premier Leagues with clubs who play in the UEFA Conference League, Europa League and Champions League along with clubs who compete in second and third leagues in Europe. PES FOOTBALL AGENCY have a succesful record in identifying free agent talented footballers helping them make a successful transition into professional careers in countries around the world including England, Scotland and Wales. 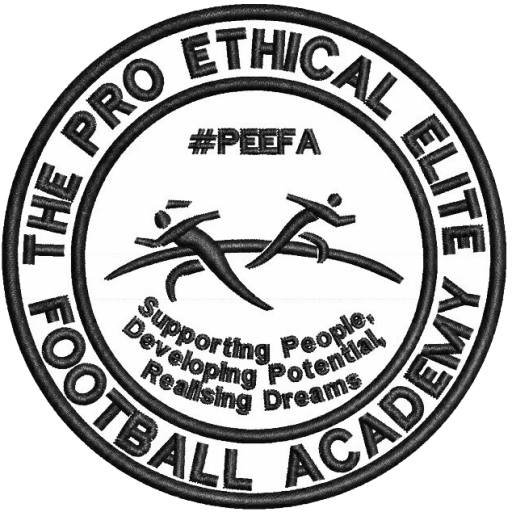 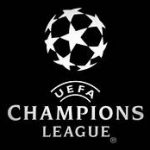 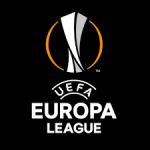 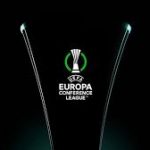 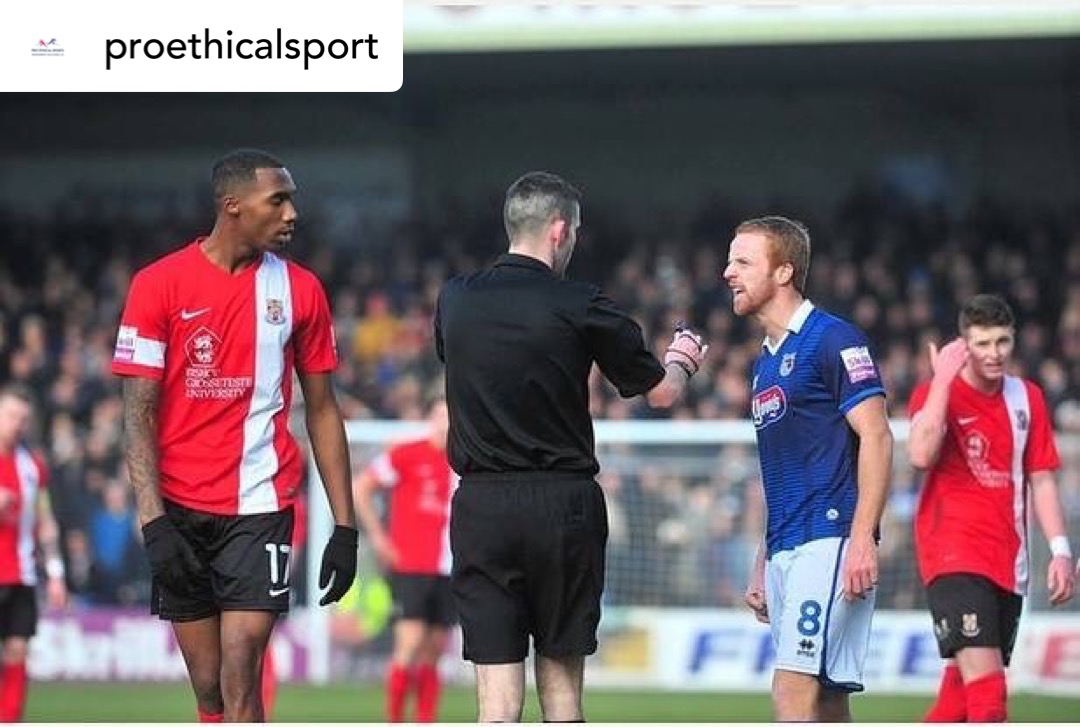 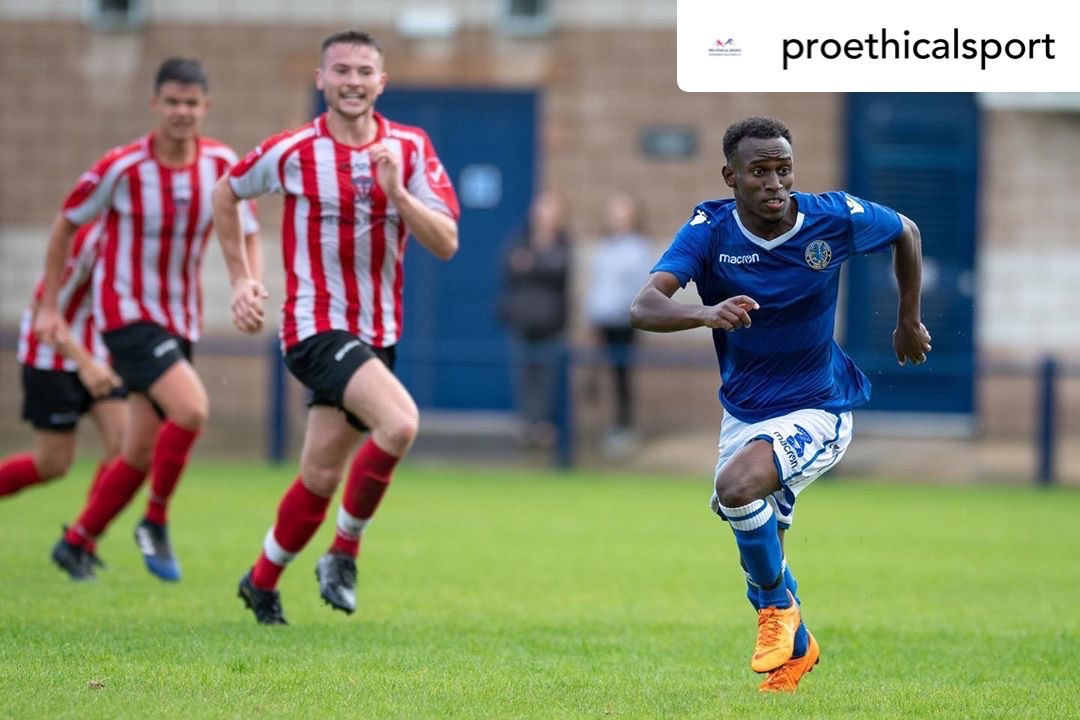